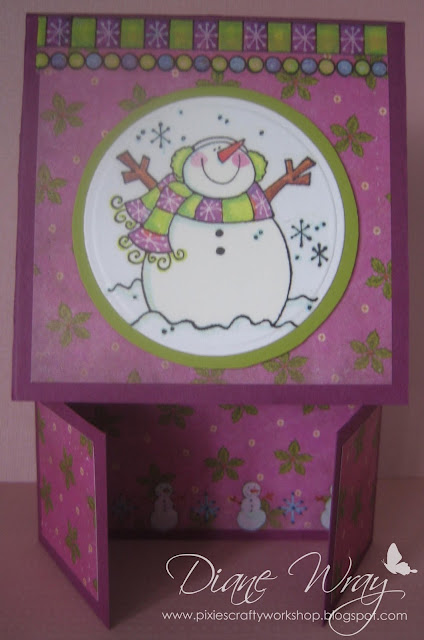 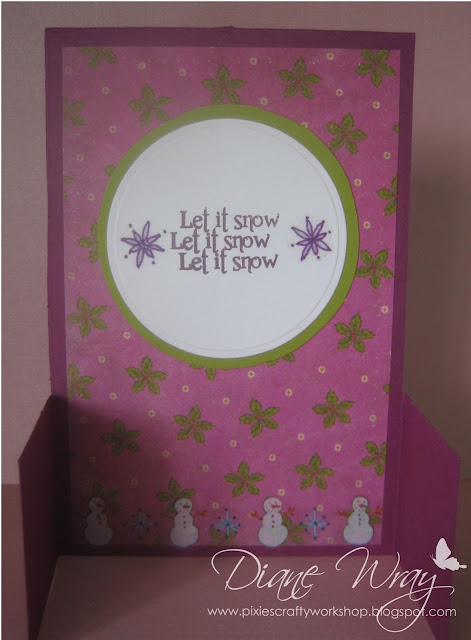 The magazine tutorial had you making it all in one piece but the linked tutorial, which I only just found, shows the front flaps made separately and then stuck to the back and to be honest I think that would be much less tricky-woo so I'll try that next time.