If you want to get ahead, get a hat!

The current challenge over at Crafty Hazelnut's Christmas Challenge is 'If you want to get ahead, get a hat!' - so (naturally) you have to use a hat on your creation. I rootled round in the box of Christmas cards to upcycle from 2013 and found a wide card with five dancing penguins on, a bit sparkly AND wearing hats :) After some careful chopping, these two cards are the result, with one little penguin from the centre of the original card left over to play with another time: 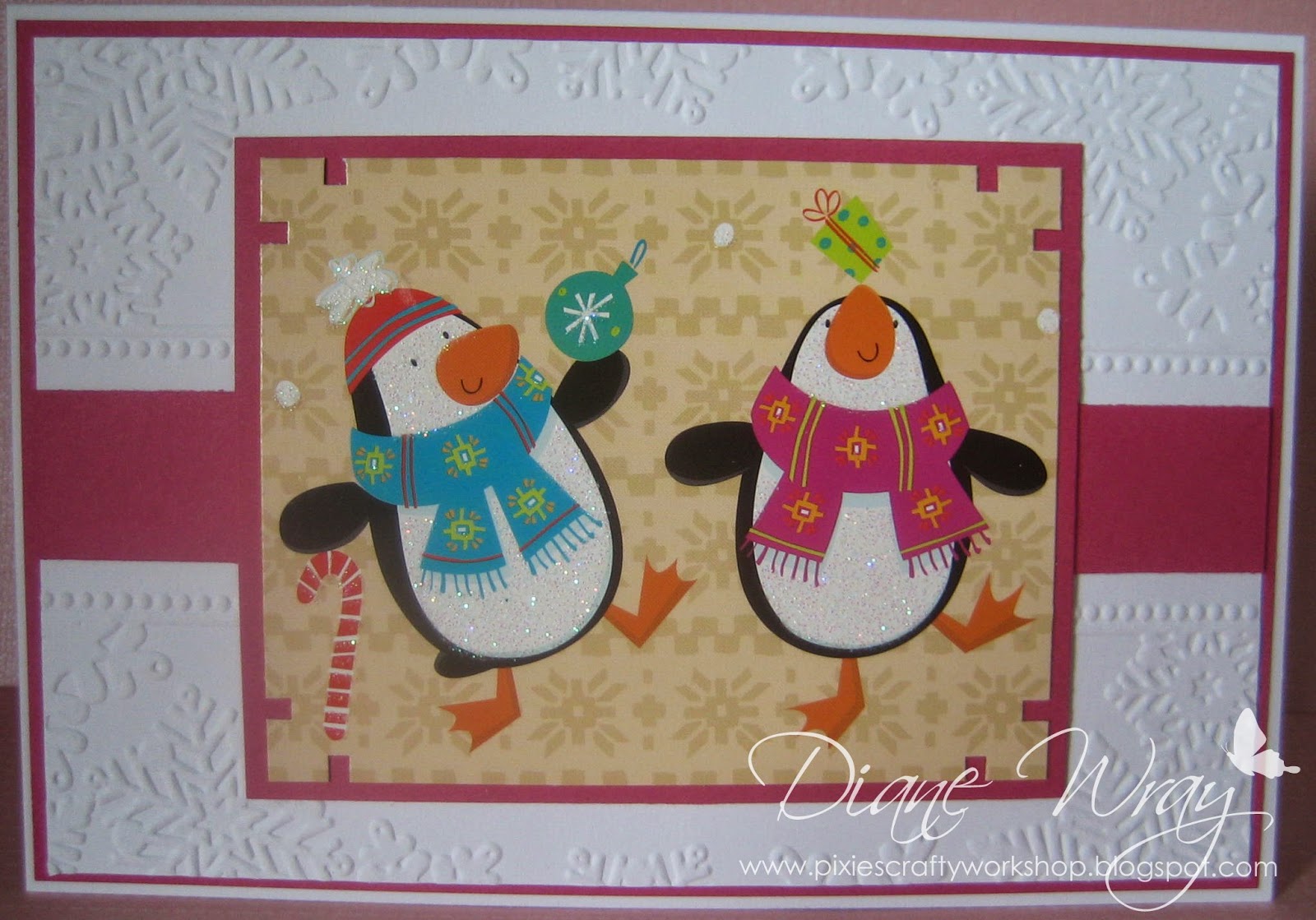 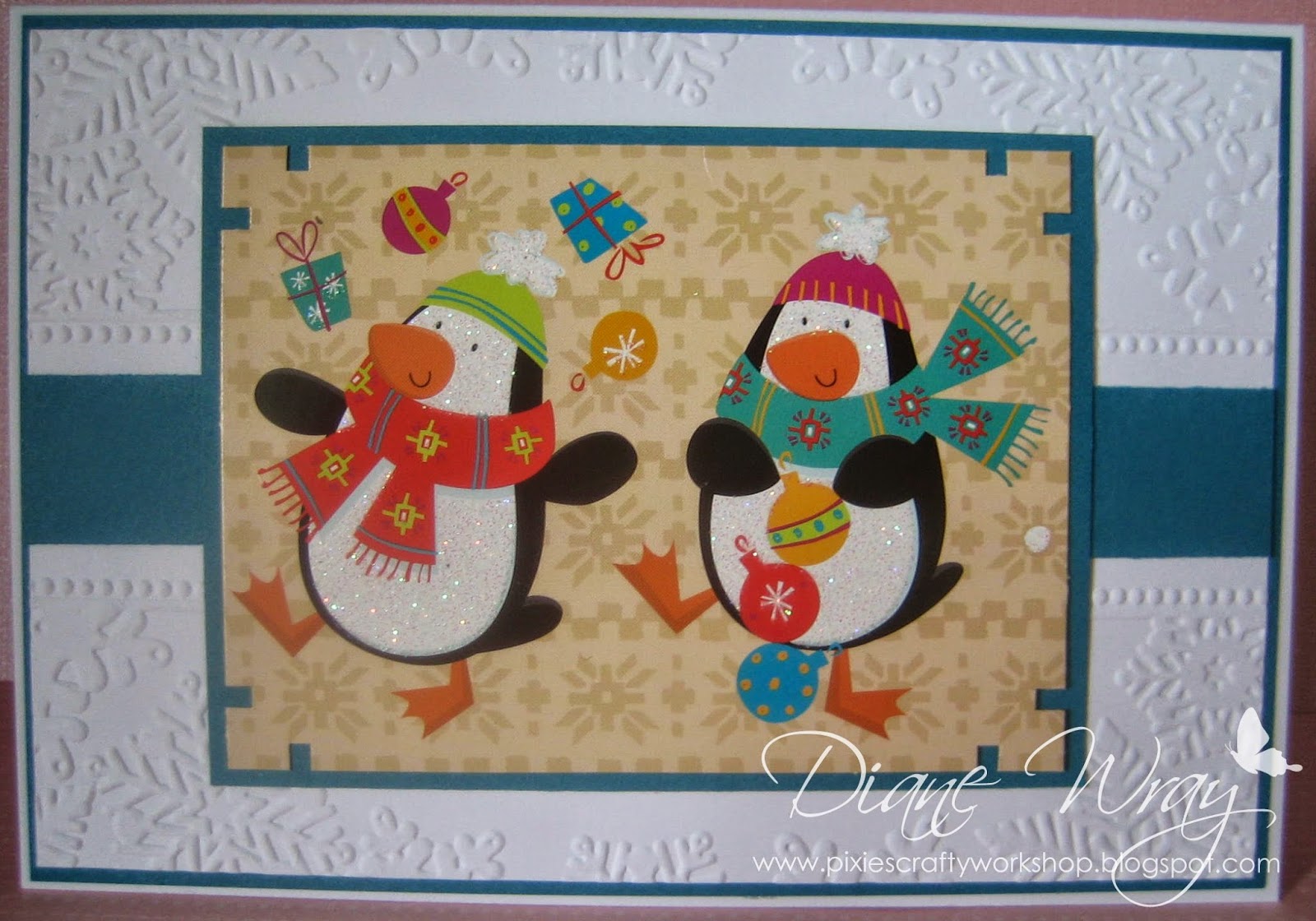 - the images, just trimmed to suit and the corners punched with a Woodware notched corner punch

- little snippets of the coloured card across the 'banner' as a belly band - so small they don't join in the middle but that's hidden by the image topper :)

These cards are also for Craftyhazelnut's Christmas Challenge Extra for April.


My Rudolph Day cards are ready for tomorrow too - are yours?

And thank you so much to those of you who helped out with the 1.25" square punch. Eve sent me a link to Sirstampalot (EK Success who make SU punches) and one arrived here yesterday :) Err, and I also ordered a set of square Nesties too, sigh. Bread and jam for the rest of the week.