Oooer, I'm gonna be SUCH a cheat this week! Due to being busy all week and then missing in action on Friday (a girlie day out) I just haven't had any time to make a snippets card. So, I'm going to show couple of cards I've previously shown instead: 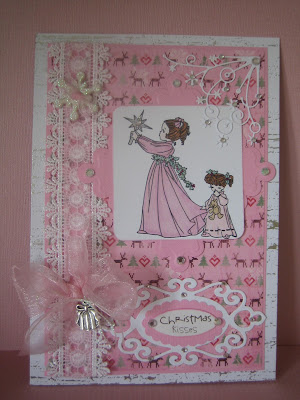 Quite a few snippets went into this card, made a couple of years ago for the little grand daughters in Germany and first shown here. 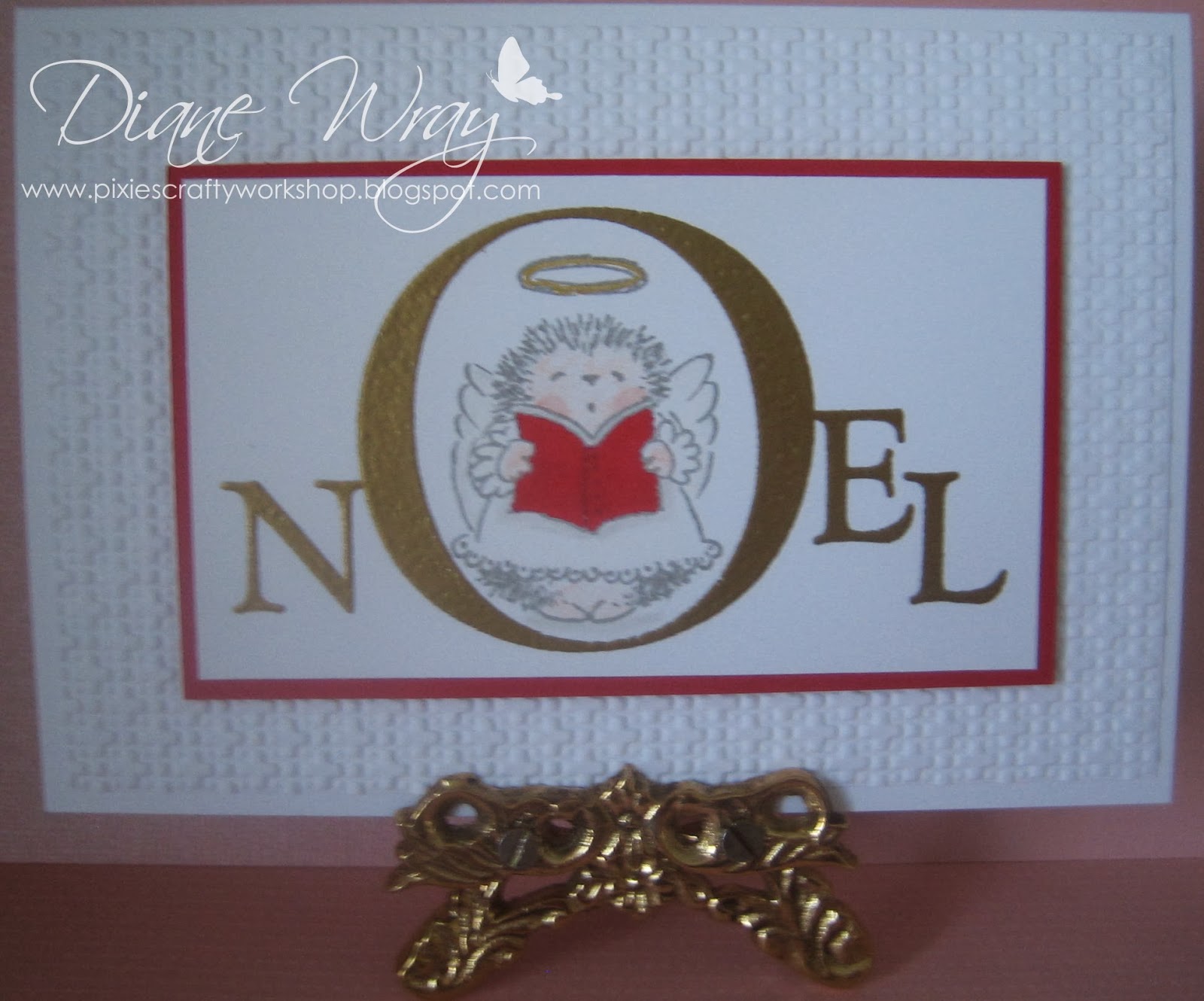 And this little fella was first shown here - the red frame was a snippet I'm sure. What I can't understand is that I only seem to have ever used the adorable Penny Black hedgie stamp once (albeit duplicated to make a further three at the same time). Bad girl :(

Apologies as I suspect some of you have seen these before but it's all leading to this coming week's prize of course :)

Straight onto this week's pick first - and crumbs, we had 83 entries altogether! The Spellbinders die certainly had a few of you making the maximum of three cards/entries as well. And the little show of hands saying 'Yes please' was 33!

It was more difficult than ever to just pick three OK, I picked four, makes, but I daren't start adding more and more to the picks - time is so much at a premium right now. So here are some entries from my long list of picks:

Brenda B came up with a lovely new term - 'punchlings'. And such a great way to use up snippets to make these lovely 3-D baubles don't you think? Added bonus - they fold flat for posting too!

I just had to show you this really clever idea for using up vinyl snippets, brought to us by Brenda L to dress up soap dispenser bottles. Brenda used her Cricut but of course you could use punches and/or dies just as easily. 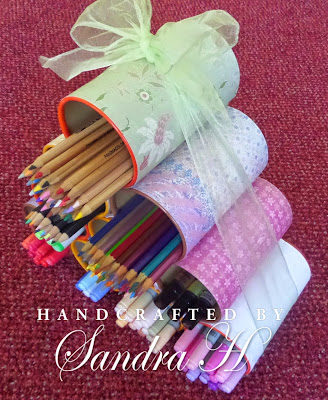 And this is another fabulous idea, made by Sandra - great storage for pens and pencils! I did giggle a bit as the round pots are empty gravy granule pots - and I had visions of huge vats of gravy being consumed in order to save the empty pots :) 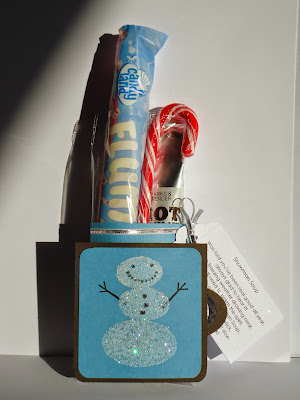 And while we're going for dimensional snippets makes - how about Snowman Soup, as made by Eve? What a fun gift :)

And we have one new playmate this week, called Karen Ladd. Karen posts her cards on Flickr and I had to sign up to a Yahoo account to be able to comment, and also I can't work out how to showcase Karen's cards (she entered three times already this week) - but you can see them in last week's thumbnails at numbers 44, 45 and 59.

Onto the bit you've been waiting for - the draw for last week's prize of the Spellbinders 'Picture Perfect' die set plus the pack of five sheets of Stick-It self adhesive sheets. And now for a little drum roll - our winner is:


Brenda L
Brenda first came to play with us in September 2013 (hah, back in August this year I mistakenly thought it was her first time to play with us - and she was way too sweet to correct me!). Anyhow, after playing for well over a year, this is Brenda's first prize win and I'm sure you'll all be delighted for her! All the more so as her beloved husband has been facing some rotten times healthwise, and of course Brenda is walking beside him hand in hand on that journey. So, can you please drop me an email Brenda with your address and I'll get to the Post Office as soon as my little legs will carry me!

And how I wished I had a whole box full of those dies to give away girls.

And onto this coming week's prize, it's stamps exactly the same as the ones I'd used on my cards at the top of this post. Belles and Whistles 'Star of Bethlehem' and Penny Black's 'Little Angel' stamp. 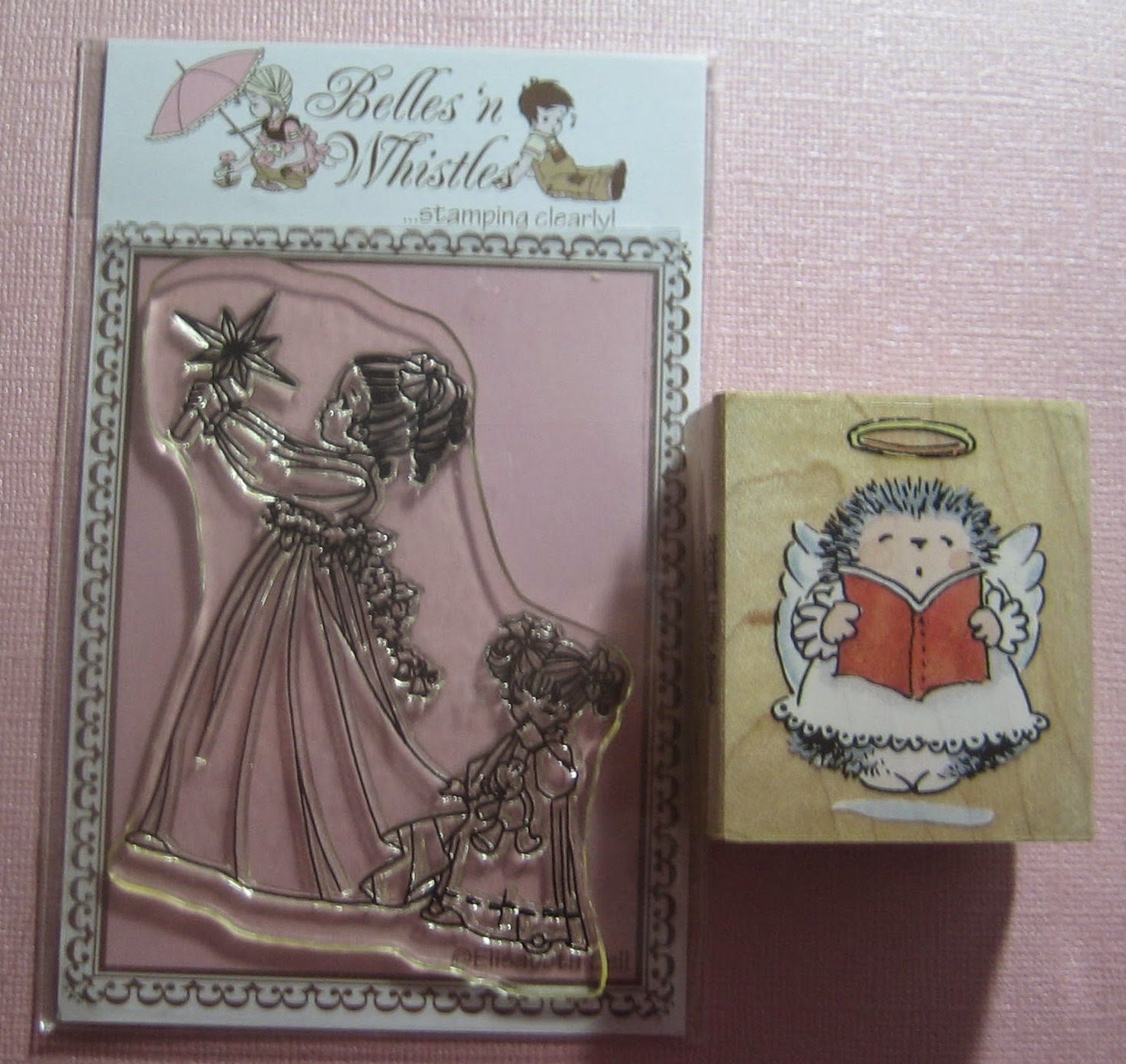 The Snippets Challenge will run for one week and the Playground gates will close at 11am UK time on Saturday 29th November and will open again at midnight UK time on the same day.

Maximum of three entries and please say 'Yes please' (or similar) in a comment if you wish to play and be a possible winner of the prize. As always, if you're only interested in one or other of the items making up the prize, just say so and if you win then I'll do a further draw for whatever it is you don't want. But, do go for both if that's what you'd like of course.

We seem to be hurtling towards Christmas at a frightening rate now - and Winter has come with a vengeance for some of you.

Spike has gone into hibernation, just about 10 days ago now. BUT, the CCTV has picked up a very small hedgehog tootling round the garden during the night all on its lonesome and it's ignoring the food as well. It's certainly is far too small to survive hibernation as I'm sure it'll be under the minimum weight of 600 grammes. Sadly, unless the little critter comes out during daylight there's not a lot we can do to help. Watch this space!

Di (and the usual happy wave from Parsnip of course)
x