As the intention yesterday was for me to trot off to Bath for the day, the Snippets Playground was - and still is - open until 11 am today, one day longer than usual. To avoid confusion I've left it as planned - I know that some of our playmates  in the USA have been occupied with Thanksgiving and Black Friday so this gives them more time, rather than me mucking them about. 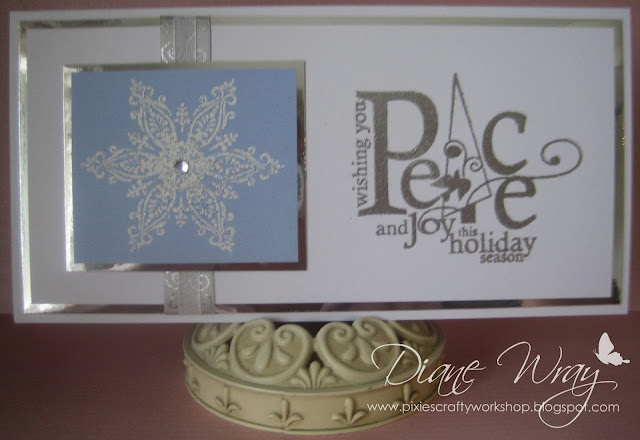