Any takers? The result

In Sunday's Snippets Playground this prize was won, but declined: 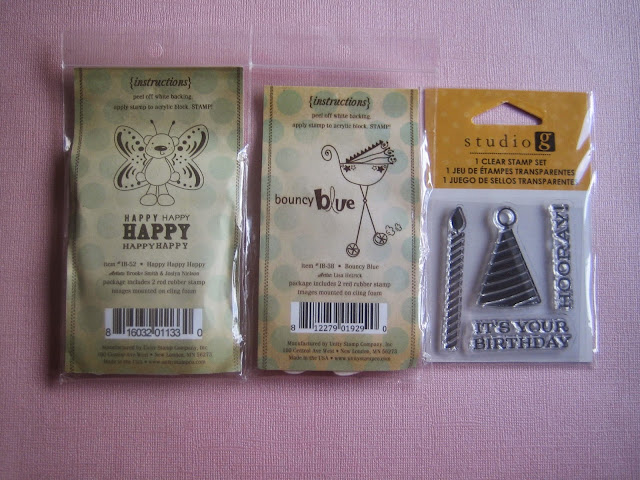 I then did another draw using Mr Random, and this time contacted the 'next' potential winner - who also declined.

Rather than keep messing about doing more draws - it's now on offer to anyone (all three stamp sets, I won't split them)  who leaves a comment saying 'Yes please' in this blog post. If a few of you say 'yes please' then I'll do a draw - after noon tomorrow (Tuesday 23rd September).

AND, you don't have to have played in the Playground, either last week or at all!

Edit: I actually had 10 peeps interested in these little cuties - so I ran the Random number generator and it picked out comment number two, which was left by :

And thank you so much to the other nine of you girls who left comments saying 'yes please'! Can you please let me have your snail mail address Hazel (di_wray@hotmail.com).

I know a few of you have already been playing in the Playground, I'll apologise right now for not spending time hopping around to comment. It's busy here and getting busier but I'll be there ASAP!