Someone had a disappointment :(

Whilst sorting out stuff for this teacher training malarky, I heard some shuffling, drawers being quietly opened and closed, rustling and then a hopeful sigh: 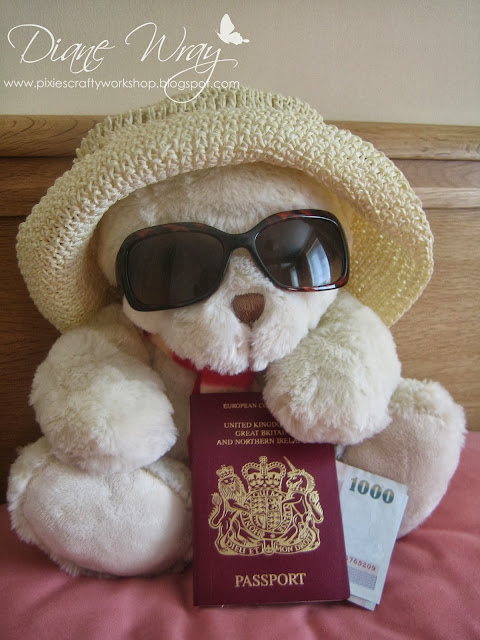 Parsnip had only pinched my floppy sunhat, a spare pair of sunspecs, an old passport (as if that would get him anywhere!) and even helped himself to a bit of foreign 'spending money' :(

Now, I know that Sam takes Fergus on all her travels, but Parsip is about three times his size, so I had to sit down and have a quiet little chat with him. I explained that he had a very important job to do back here, looking after the Playground keys and also keeping an eye open for any mischief.

Once the tears dried up he looked at me and said rather challengingly 'OK Miss, so where's the keys then?'.

Ha, little did he know that I DO have keys for the Playground, given to me by Jules in January 2012 when I took the Playground over.

Talk about sounding like Gollum, last I saw of him he was whispering 'My Precioussssss' over and over again :) 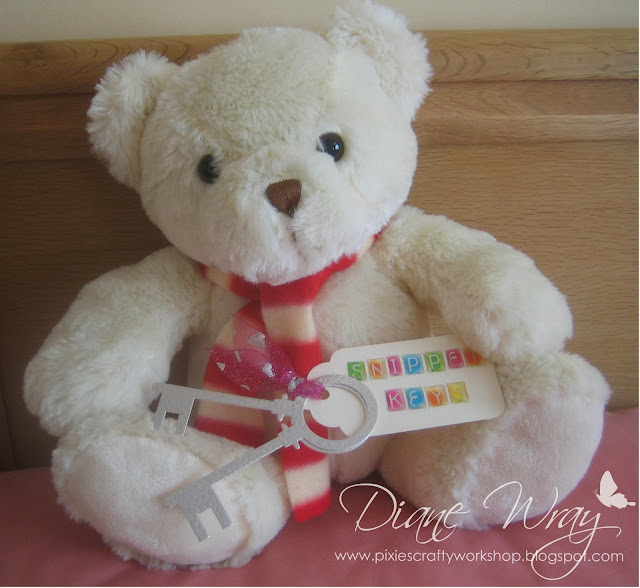 So you've been warned, Parsnip will be on the prowl :) And there's nothing worse than a power crazed bear!