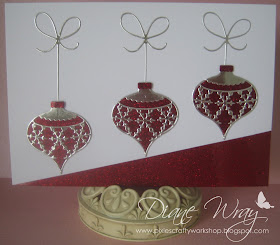 Think I aged a year or two in the process of this salvage operation though.

I was reminded of the most ridiculously incompetent boss on this planet when writing the post title (I secretly nicknamed him Noddy 'cos all that was missing was the hat with a little bell on the end). It was my misfortune to carry him on my back, cover for and rescue work for him for a few years - and how we longed for 'Noddy' to take his many holidays and leave us in peace without wondering what he'd c*ck up next. Apart from once telling him face to face that he couldn't manage his way out of a paper bag (trust me, I do have my limits if someone presses all the wrong buttons) - I also used to say that he could snatch disaster from the jaws of victory, and be frighteningly triumphant about it as well :(