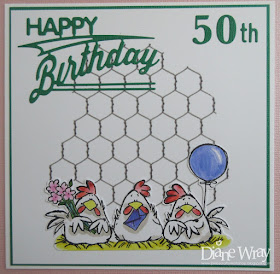 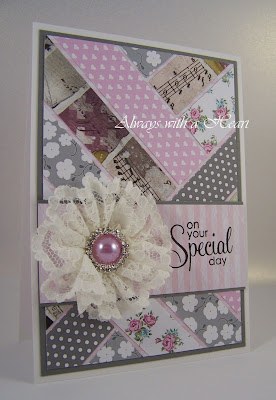 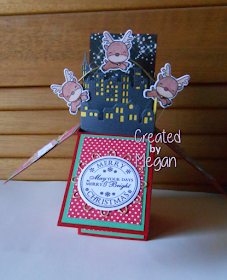 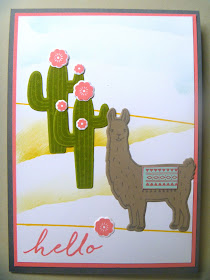 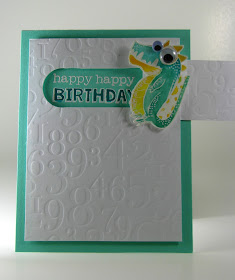 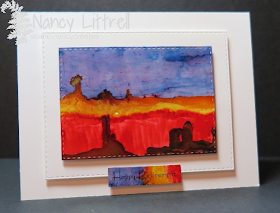 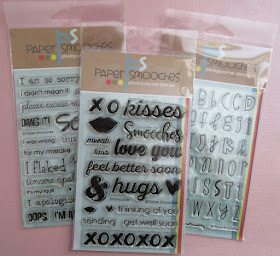 Thank you so much if you take the time to comment! Sorry but anonymous comments have had to be blocked due to a spam avalanche.